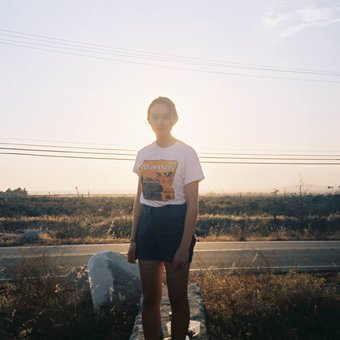 Fazerdaze is the project of Amelia Murray, of Wellington, New Zealand. She released her debut self-titled EP in October 2014, recording it entirely in her bedroom studio in Auckland. Along with the help of multi-instrumentalist, Jonathan Pearce, who mastered the release, she creates a warm sound of dream-pop, laced with electric guitars and effect pedals. When performing live, she transforms into a three-piece band with Gareth Thomas (bass) and Andrea Holmes (drums) alongside her. 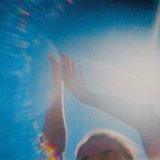