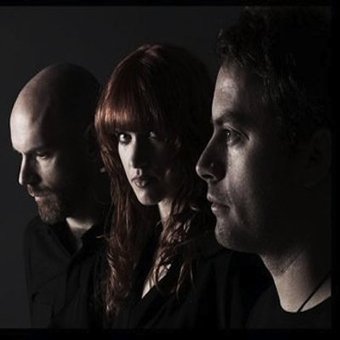 Hailing from Wellington, New Zealand, Fur Patrol were conceived in March '96 and born on 15 May 1996 at Wellingtons Bar Bodega.

Their first release was the EP Starlifter in 1998, a recording which showcased the burgeoning song-writing skills of front woman Julia Deans. Starlifter earned the band five nominations at the 1999 B-Net music awards in NZ, walking away with two.

This was followed up two years later in October 2000 with their debut album, Pet. Pet was released on Wellington independant label Wishbone Music and produced by ex Muttonbird and Six Volts guitarist David Long who won NZ Producer of the year for his efforts. The album won the band four Tui's at the 2001 New Zealand Music Awards.

Six months after the release of Pet the band relocated to Melbourne and after tirelessly touring the large brown continent for two years (with the occasional trip home to NZ) secured their first major label record deal with Universal Music Australia.

It was here that the sounds for their second album were committed to tape in 2003 at Melbourne's Sing Sing studios with british producer Mark Wallis. Collider was released in NZ in late 2003 and in Australia in 2004.

Fur Patrol became a three piece with the departure of guitarist Steve Wells in late 2004 and are currently writing their third record. 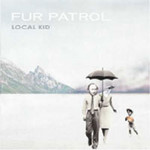