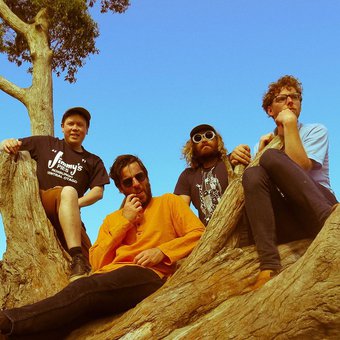 The band's knack for creating thoughtful, mind-bending stories has been acclaimed by BBC, Introducing ("absolutely bonkers") and Entertainment Weekly ("fascinatingly odd"). Lyrics include a love story from the perspective of a coffee table (Secret Lives of Furniture), astronauts trapped in orbit (‘Kosmonavt'), and a break-up via an apartment intercom (Growing Mould).

The band compacts these thought nuggets into energetic, skewed pop songs and a spirited live show. Ha the Unclear has toured with Courtney Barnett, supported Jeffrey Lewis, and performed at Rhythm & Vines Festival. At the 2016 NZ Music Awards the band received a Tui nomination for Best Music Video for the Simon Oliver-directed ‘Secret Lives of Furniture'. New single Big City has been touted by The Revue as "an extraordinary alt-pop song that resonates with the playful brilliance of David Byrne and Dan Bejar". 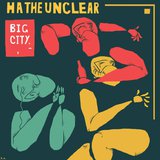 Details a journey through Auckland as a bus full of people fail to react appropriately to an onboard emergency.