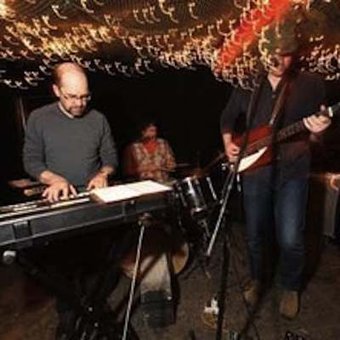 The Clean were a band that formed in Dunedin, New Zealand in 1978.

Led through a number of rotating line-ups by brothers Hamish and David Kilgour, the band (usually a trio), forged a distinctive and quirky sound that relied heavily on organ melodies and simple chord progressions. They carved out a distinctive, noisy but melodic sound, distinguished by David's screeching, distorted guitar.

In 1981, a fan of The Clean founded the Flying Nun label to release their first single, "Tally Ho." A follow-up track off one of their early EPs, "Beatnik", also achieved success, as did the second single, "Getting Older". In the ealry 80s the band released 2 eps and two singles. Tally ho, Boodle Boodle Boodle and Great Sounds all charted in the top 20 in NZ.

Since the late 80s the band has occasionally reformed and recorded new material releasing 3 more Lps on Flying Nun in NZ and Merge Records in the USA. The Vehicle Lp was also released in Europe & the USA by Rough Trade.

In early 2007, The Clean toured New Zealand on their "Bangers and Mash" tour, during which they celebrated Hamish Kilgour's 50th birthday while playing at "The Studio" in Auckland on Saturday 17 March 2007. Later that same year, the band's best-known incarnation (Kilgour/Scott/Kilgour) reunited for a short East Coast tour of the USA. The tour began in Manhattan, NYC with four shows: an in-store performance at Other Music and a three night stand at the Cake Shop on the Lower East Side. Although the tour officially concluded with a performance at Johnny Brenda's in Philadelphia, the following week the band played an extra show at Maxwell's in Hoboken, NJ, opening for Yo la Tengo at one of the group's annual Hannukah concerts.

The Clean announced their first European dates in more than 20 years, supporting the cult U.S band Pavement at Brixton Academy on the 10th of May 2010. They also played at Butlins Minehead on the 14th of May. Other dates on the tour included Amsterdam (May 22), Hamburg (May 23), Berlin (May 25) and Barcelona's Primavera Sound festival (May 29). 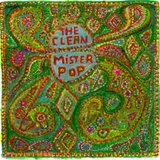