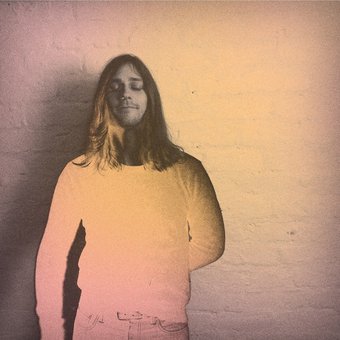 His first single All Night Long combines the woozy lilt of a Sparklehorse record with a sprinkle of The Shins and some Brit-pop melodicism.

While most bands just worry about noise control getting called to their practice space, spare a thought for Tom Lark whose routine practice space and studio was demolished in the aftermath of the Christchurch earthquake.

Suddenly, with nowhere to practice and record with his usual band, Lark found himself retreating to his bedroom. Rather than be discouraged by the setback, he instead discovered inspiration in the newfound restrictions and was soon penning new songs in a fresh voice and style.

Armed with only this new set of songs, a defective laptop and whatever instruments he could lay his hands on, the Tom Lark EP was born. The resulting work marries ricocheting samples with folk guitar work, a plaintive voice and a deft sense of storytelling.

First single 'All Night Long' combines the woozy lilt of a sparklehorse record with a sprinkle of The Shins and some Brit-pop melodicism. Later in the EP, track 'She Gone' starts with a folky 2/4 stomp that builds to a crescendo of interlocking electronic beats and ghostly counter-melodies, while the reverb soaked ballad 'Tea Sets' comes across like Beck with a killer hangover.

What began as a bedroom project is now reaching a wide and appreciative audience.
Initially released online through BandCamp.com, Tom Lark EP quickly picked up airplay on Christchurch's RDU radio station, placed in the top 50 songs for 2011 on Radio Active Wellington peaking at #3 in the top songs in December 2011 and #2 track on BFM in Auckland. The band was featured on the Australian website, Frankie. What's more, international webzine "Dingus" had this to say on the Tom Lark EP:

"What seems to start like a punch from a younger brother, taunting, over-joyous and bold ends up taking a turn for the more serious by the latter half of the album. With good feelings and momentary satire, Tom Lark has crafted, in one light, a pure and honest record. In another light, he's made an near absurd gesture at the entirety of our pitiful existence." 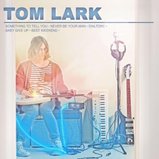