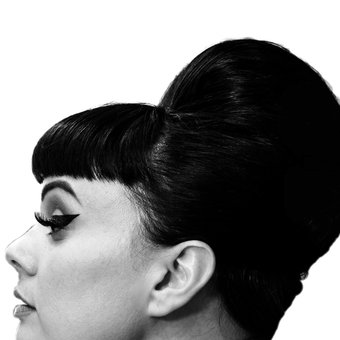 Tami Neilson, two-time winner of the New Zealand Tui Award for Best Country Album 2009 and 2010 was raised in Canada, by parents with a closet full of sequined stage costumes and platform shoes.

With a soulful voice straight from the golden age of country and rockabilly music, Tami Neilson has been described as "A red-hot honky-tonker, somewhere between Patsy Cline and Wanda Jackson with perhaps just a little bit of Peggy Lee sophistication." (-Nick Bollinger, NZ National Radio)

Singing her heart out along endless roads and stages, from her days as a young girl in Canada touring with the Neilson Family band, opening for the likes of Johnny Cash, to her full blossoming in New Zealand as a formidable talent in her own right, Tami Neilson has won the Tui Award for each of her past four albums.

In the past year Tami has performed at numerous international festivals in New Zealand, Australia and North America, headlined 6 national tours, opened for both Emmylou Harris at the Vector Arena and Pokey LaFarge.

In 2014, Tami was awarded the APRA Silver Scroll, New Zealand's most prestigious music award for excellence in songwriting, for her song "Walk (Back to Your Arms)". Tami was also awarded the "Best Female Artist" at the National Country Music Awards and APRA's "Best Country Song" at the NZ Country Music Awards. The release of her explosive new album "Dynamite!" has been receiving rave reviews, named one of the "Top 10 Country Music Albums of 2014" in The Guardian USA, receiving 5 Stars in the NZ Herald, claiming "This world-class album is a major statement from an artist at the top of her lyrical and vocal game.", while National Radio NZ states "I don't reckon there'll be a better country album released this year."

Winning Best Country Album 2015, charting #1 on the NZ Music Charts, Independent Music NZ Charts and iTunes Country Charts, the album is well on it's way to proving them right! 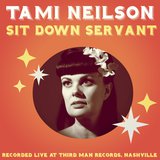