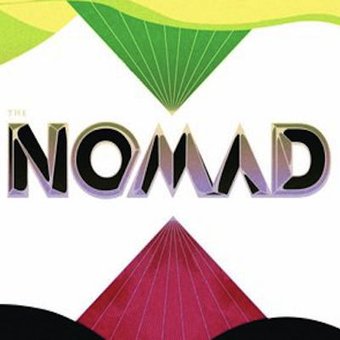 Roaming the globe, cruising along the road less travelled, The Nomad makes music that pushes the boundaries and combines a unique blend of reggae, dubstep, drum & bass and electronica.

Daimon Schwalger, aka The Nomad, shares the story of his journey through the creation and celebration of independent music. Having spent more than two decades behind both the decks and at the controls, Daimon is now the master of his own production studios, Fresh Audio. A crispy mix of musical talent, he’s released five albums to date and is set to drop his sixth album titled “Perilous Times” on 11th July 2011.

His first album Movement, released in 1998, caught the attention of British dance music pioneers Rockers Hi Fi (Different Drummer, UK) sparking a partnership that nourished subsequent releases. The acclaimed 1999 album Second Selection was awarded the “Best Dub/Hip-hop/Reggae Release” in the B-Net New Zealand Music Awards. This laid the foundations for the Nomad’s eclectic, electric musical style. The smash hit “141”, featuring Farda P from Rockers Hi Fi then sealed the nomadic deal. Along the way, from his first steps through to his last studio album Quinessence, The Nomad has hitch-hiked on a melodic ride of solid, bass grooves and jungle by-ways exploring the genres of reggae dubstep and electronica.

Performing live, The Nomad brings together an awesome ensemble of International musical talent, which includes MC Rayjah45 (NZ) and Caroline Agostini (UK) on vocals, Oakley Grenell (NZ) on guitar with The Nomad mashing up the beats & FX. The live show is an extravaganza of sultry performance and throbbing, reggae infused dubstep rhythms that’ll stir your spirit and get you up and getting down. 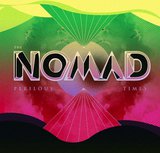 Perilous Times sees The Nomad (aka Daimon Schwalger) keep things fresh, taking off on a new tangent by blending signature sounds of reggae, drum & bass, jungle and electronica but crafting it with a particularly dubstep focused lean.