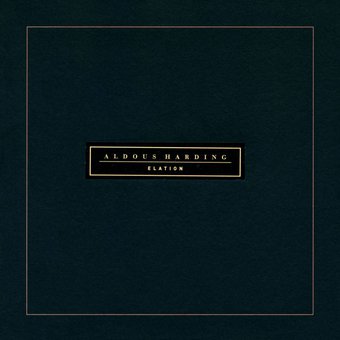 An artist of rare calibre and intensity, Aldous Harding does more than sing. Her body and face a weapon of theatre, Harding dances with steeled fervor in and through an omnium gatherum of emotions.

As a Bunraku puppet transfigures from graceful maiden into gnashing, black-eyed demon, so Harding spins through sinister torch songs, gentle laments and eerie odes. Her debut release with 4AD Party (produced with the award-winning John Parish; PJ Harvey, Sparklehorse) introduces a new pulse to the stark and unpopulated dramatic realm where the likes of Kate Bush and Scott Walker reside.

Igniting interest with her eponymous debut album released just two years ago, Aldous Harding quickly become a name murmured on many lips, known for her charismatic combination of talent, tenacity and shrewd wit. The album drew attention and accolades from some of the most illustrious corners of the music industry, receiving 4 stars in MOJO and Uncut, while UK blog The 405 hailed her a "toweringly talented song writer".

Comprising a formidable clutch of songs, 2017's Party sees Harding shape-shift through a raft of roles: chanteuse, folk singer and balladeer - all executed with her twisted touch of humour, hubris and quiet horror. In other words, she's having a good time. Stretching her limbs with playful cunning and steely fervor; every note, word and arrangement posed with intellect and inventiveness.

First single "Horizon" is a lover's call to arms, shockingly powerful for its brutal simplicity and rawness of feeling, love and loathing colliding to devastating effect. "Aldous Harding repeats the line as a mantra, as a truth, as a reality. It's as if the gift of life is right here, with all its beauty and its limitations" - NPR.

Renowned for the captivating state of possession she occupies in live performance, Aldous Harding has won crowds the world over playing alongside Deerhunter, Frankie Cosmos and Perfume Genius, as well as to hoards of eager crowds at Great Escape, Golden Plains, SXSW and more. Aldous' 2017 touring schedule spans Europe, the US and the United Kingdom for much of the year. 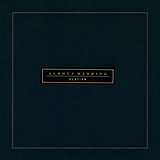