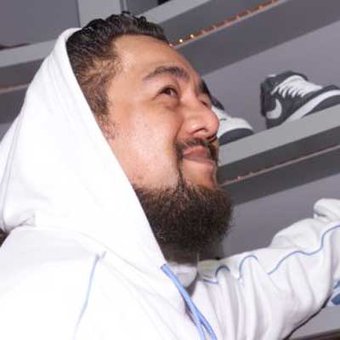 The album will also feature four new tracks. The first to be serviced to media will be ‘Chains Reloaded' - a remix of his #1 hit single ‘Chains' featuring P-Money & Savage. ‘Chains Reloaded' will impact at radio in July, marking the 10 year anniversary of when the original ‘Chains' debuted at #1 in 1996.

On release in 1996, ‘Chains' went straight to #1 on the NZ Singles charts, and stayed there for 5 consecutive weeks. ‘Chains' reached Platinum and was the landmark single that brought NZ Hip Hop to mass attention.

Other new material on the album will include a Duet with Dawnraid signing Aaradhna, and two other new tracks.

Che-fu was a founding member of legendary local band Supergroove. Responsible for a string of what have gone on to become classic kiwi anthems, Supergroove generated a staggering 6 Top 10 hits throughout the 90s. Amongst them the gold singles ‘Scorpio Girls' & ‘Sitting Inside My Head', platinum-selling ‘Can't Get Enough' & ‘You Gotta Know', live standouts ‘Next Time', ‘You Freak Me' & ‘Here Comes The Supergroove', and many more.

In 2001, Che released the follow-up album ‘Navigator'. ‘Navigator' debuted at #1 and stayed there for 3 successive weeks, going on to generate close to 4 x platinum in sales. It featured the singles ‘Fade Away', ‘Random', and the APRA Silver Scroll winning ‘Misty Frequencies'.

Che's latest solo album ‘Beneath The Radar' was released in 2005 and includes the singles ‘Lightwork' and ‘Mysterious Vibe'. 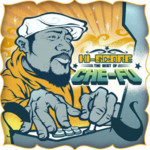 Che Fu was a founding member of legendary local band Supergroove. Responsible for a string of what have gone on to become classic kiwi anthems, Supergroove generated 6 Top 10 ...