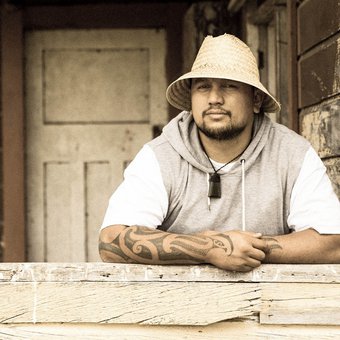 The east coast native made waves after independently releasing his 10 track E.P titled "Tautoko" in 2011. The project was a fundraiser for the unveiling of his mother and nephew caught the ear of 'Juse', co-owner of Auckland based record label MTC.

In mid 2012 Tipene signed with Warner Music NZ and released his first single "West Side Hori" which charted and earned him a finalist spot for APRA Silver Scroll 2013. The song received critical acclaim and the video generated 100,000+ hits on youtube in its first month.

Tipene has produced 8 singles all accompanied by self directed videos towards his full length debut album tilted “Tautoko”, meaning support. Tautoko will release mid 2015 featuring hip-hop heavyweights Scribe,Sid Diamond,Che Fu and Dam Native to name a few. With roughly 2-3 years in the making Tautoko will prove to be a landmark in NZ hip hop history.

Tipene has also launched a new record label Native Niche which will provide a platform for un-signed artists from the Hawkes Bay region. 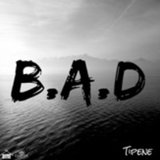 B.A.D an acronym for "Bay All Day" the latest single from Tipene's debut album "Tautoko", meaning support featuring some of NZ Hip hop's elite like Che-Fu, Scribe and Dam Native.