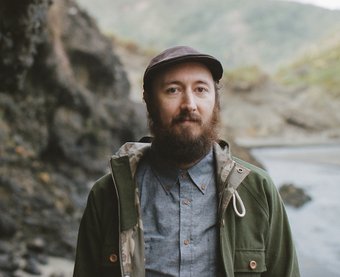 The story of Avalanche City begins in a house, alone, for hours and hours each day...

... For months, slowly learning how to sing by process of scales, recording, and self critique.

Armed with a sack full of vegetarian single serve curries Dave Baxter headed into the countryside and moved into a little community hall called the Kourawhero Hall, just north of Auckland. There he spent the week alone recording and playing everything himself with only the cows and the milk trucks as company.

The album was available free to download for four months. After 11,000 downloads and a brand new EP just released it has come time to stop the download and sell the album with the EP Snow as a deluxe 2 disc package.

In 2015 Dave released the second Avalanche City album, We Are For The Wild Places.

We Are For The Wild Places