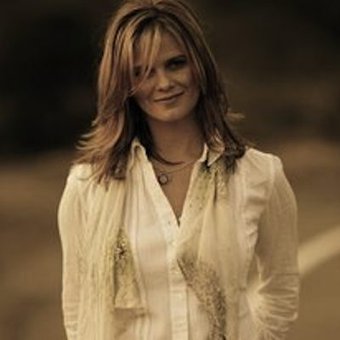 New Zealand songbird Jackie Bristow has moved to Austin to record and write her album.

Bristow is a fantastic performer live and floored the audience supporting Madeleine Peyroux in New Zealand. Last year she opened for Phoebe Snow at the Birchmere in Washington, Jimmy Webb in Sydney Australia. Since living in Austin Jackie is a regular performer at the One World Theatre where she has performed the pre concert shows for Ricky Skaggs and Rodney Crowell, Jerry Jeff Walker and Richie Havens. 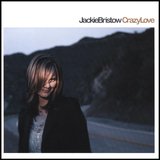 At once heartfelt and sophisticated, Jackie Bristow combines subtle but beautiful melodies and hooks that hypnotise the listener, demand complete surrender and then stick around with the backbone of a ...