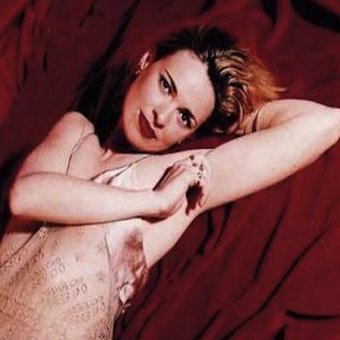 Singer, songwriter and sometime actor, Jan Hellriegel is back with a new album, All Grown Up, recorded by Neil Baldock and produced by Wayne Bell.

She moved to Dunedin to attend Otago University, and met up with the friends who would later become part of her first band, Cassandra's Ears.

Between 1989 and 1991 Cassandra's Ears released two popular records, Private Wasteland and Your Estimation.

By 1991, Jan was back in Auckland to begin recording material for her first solo album, signed to Warner Records. It's My Sin was released in 1993, and created Jan's first real wave of success.

In 1996 her second solo album, Tremble, was released, with the single Manic (Is A State Of Mind) reaching the Top 5.
Jan won the Most Promising Female Vocalist award at that years New Zealand Music Awards, and was also nominated for the NZ Music and Entertainer awards as Top Female Vocalist and Top Single.

In 1998 she left Warner Records with and released the single, Melusine, through Universal Records. 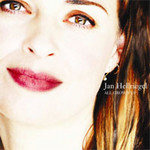 Jan Hellriegel's new album is entitled All Grown Up and was recorded by Neil Baldock and produced by Wayne Bell at Roundhead Studios. Award winning Australian producer Daniel Denholm (Midnight ...