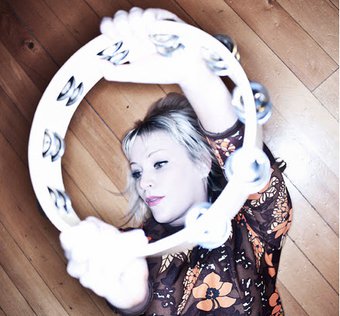 Charming songstress Lisa Crawley has performed all over the world, equally at home in five star hotels in Japan, the VIP Lounge at The Ritz in London and grungy pubs back home in New Zealand.

Lisa's sweet n sour brand of indie pop is in hot demand – so much so that she's recently opened for both John Mayer and Jools Holland. She was the youngest member to perform in “Give it a Girl” alongside top songwriters Sharon O' Neil, Annie Crummer and Julia Deans.

Lisa has two EPs under her belt – "Shoot The Night‟ and the recent "Hello, Goodbye and Everything In Between".

Lisa is currently recording her debut album with her all-star band The Conversations - featuring members of The Hot Grits, The Subterranes and Batucada Sound Machine.

Lisa's inspirations include Cat Power, Regina Spektor, Bic Runga, Feist, Beirut, and many more. Most often seen dazzling crowds with her virtuoso piano playing, Lisa is just as au fait with a variety of instruments including the guitar, melodica, clarinet, glockenspiel, recorder and omnichord. With a sound that incorporates elements of jazz, country, pop and indie, Lisa's music is a treat to be cherished.

“With a work ethic and talent like hers, expect to being seeing and hearing a lot more of her” - No Magazine 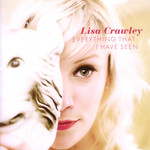 Everything That I Have Seen