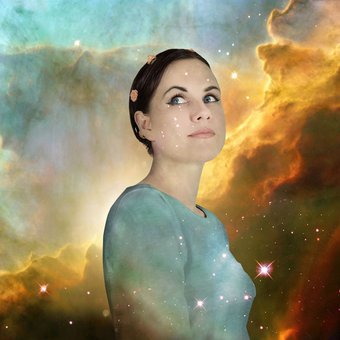 Princess Chelsea is the whimsical indie pop/electronic solo project of Auckland, New Zealand-based musician and producer Chelsea Nikkel. A classically trained pianist, Nikkel lent her talents to self-professed "circus punk" act Teen Wolf in the mid-2000s, and later in the touring lineup of indie pop outfit the Brunettes. When she wasn't performing, she worked as a composer for a local recording studio, all the while refining her songwriting and production skills. Her full-length debut as Princess Chelsea, Lil' Golden Book, was released in late 2011 by New Zealand label Lil' Chief. The album was a collection of songs about her youth presented with innocent melodies and baroque arrangements to create a musical fairy tale. She made videos for many songs from the album, and the clip for "The Cigarette Duet" earned over 20 million views. The song was a duet with ex-Brunette Jonathan Bree; he featured heavily on the next Princess Chelsea album. A synth-heavy sci-fi opera about a future world rendered helpless in the face of depression brought on by technology, The Great Cybernetic Depression was released by Lil' Chief and Flying Nun in June 2015. 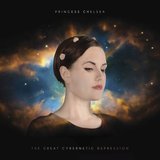