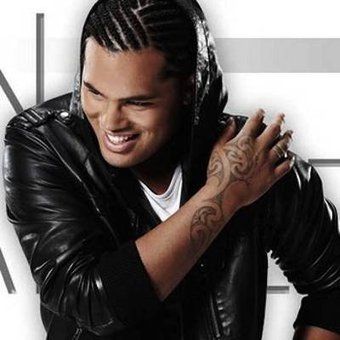 The album featuring the hit single ‘Black Box' sold 3 x platinum in the four week period leading up to Christmas and Stan quickly became the darling of the NZ entertainment industry.

In August this year Stan released his sophomore album ‘From The Inside Out' which debut on the national charts at #1 and features two gold singles to date, Unbroken and Choose You.  The current single is ‘Homesick' which is presently climbing the NZ charts. 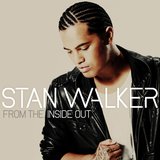 From The Inside Out

Stan Walker, multi-Platinum selling artist in NZ, returns with his second album From The Inside Out.