The Naked And Famous 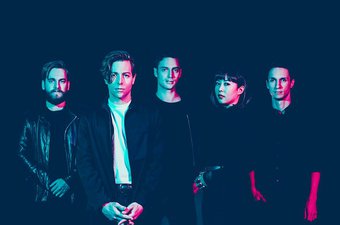 New Zealand indie electronic ensemble the Naked and Famous make driving, melodic pop with an '80s post-punk influence. Centered around the talents of vocalist Alisa Xayalith and instrumentalist/vocalist Thom Powers, the band formed in 2008 and released two EPs before adding members to play live. In 2010 they released their debut album, Passive Me, Aggressive You, featuring the number one single "Young Blood." In support of their debut, the band went on a massive world tour, performing some 200 odd dates.

With the tour at an end, the group found themselves relocating to Laurel Canyon, Los Angeles in 2012 with the aim of writing and recording their sophomore release. Working with the likes of Alan Moulder and Justin Meldal-Johnson, the group released their second album, In Rolling Waves, in September 2013. Buoyed by the singles "Hearts Like Ours," "A Stillness," and "I Kill Giants," the album reached number four in New Zealand and peaked at number 14 on Billboard's U.S. Top Alternative Albums chart.

In 2016, the Naked and Famous returned with their third full-length album, Simple Forms. The album came after an extended hiatus during which time Powers and Xayalith ended their romantic relationship; a painful transition that informed the recording of the album. Produced at Powers' home in Echo Park in Los Angeles, Simple Forms featured the single "Higher." ~ Matt Collar 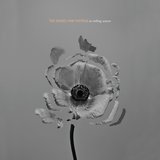 In Rolling Waves is the second studio album by The Naked and Famous, released on 13 September 2013...

The Naked And Famous elsewhere