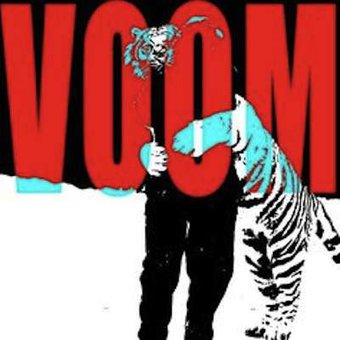 Voom first formed back in the early 90's. Buzz Moller and Mac MacCaskill noodled away making music in their basement for years before anyone heard a thing. Danny Manetto joined the band on bass and they played many venues around New Zealand before releasing the highly acclaimed debut album Now I Am Me in 1998. Songs like Beth, Relax, Sad Surf Scenario and the title tune, were all student radio favourites.

Voom shows grew larger and larger; a particular highlight was performing in support of Pulp at the North Shore Events Centre.

Buzz Moller now leads this Auckland based four piece into a new era with the help of former Goodshirt members Mike Beehre and Murray Fisher and Lil' Chief collaborater Nick Buckton. Voom have signed to Lil' Chief records, gained some new members and in June this year released their second album, Hello, Are You There? 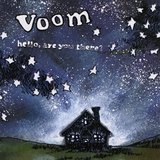 Hello, Are you There?

With a huge back catalogue of demos created over years of jamming and lo-fi experimenting Voom's second album Hello, Are You There? was released in New Zealand this June through ...