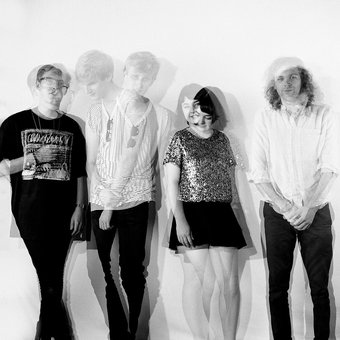 A band where each member lives in a different country - sounds impossible? Yumi Zouma however, has proved long distance is no impediment to great sounds.

Even though the Kiwi trio are divided between Christchurch, New York and Paris, they have managed to produce and release a self-titled EP.

Full of synths, muted drum machines and smooth vocals their sound is described as ‘dreamy electronic pop' and ‘soft disco'.

After some development the boys reached out to vocalist Kim Pflaum, an old muso friend from Christchurch. After the vocals were laid down for one track, Yumi Zouma was born and the group were almost instantly signed by London/New York-based record label Cascine. 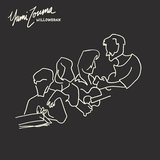 Just over a year after releasing their lauded debut LP, Yoncalla, Yumi Zouma return with Willowbank, the band's sophomore album...