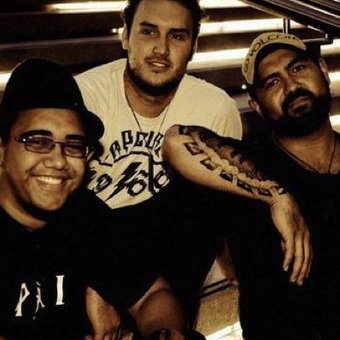 Not long after forming, Coast took out top prize in the 2008 Eastern Bay Battle of the Bands, judged by Kora, and then Auckland's Rock to the Top competition in 2009.

With these early achievements, it's not surprising that the young band's potential came to the attention of Loop's Mikee Tucker (TrinityRoots, The Black Seeds, Fly My Pretties), who quickly joined forces with them.

Encouraged by their success, and driven forward by their ties to each other as both bros and bandmates, Coast have developed their deep and complex sound, captured on their self-titled debut release.

Coast intuitively blend a roll call of genres from dubto funk, rock psychedelia to reggae/roots creating a resonance, that is both familiar to the kiwi ear andcaptivating in its passion-infused ...