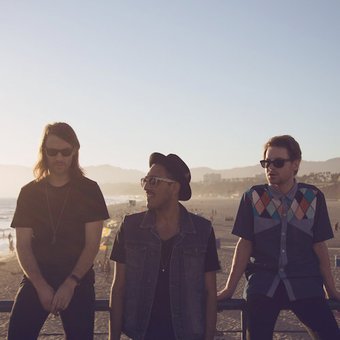 Following the release of an EP in 2009 produced by Jimmy Christmas (The D4), the band unveiled their debut album ‘Counting Spins' through Universal Music NZ (2012). Upon release, the album debuted at #1 on the Official NZ Album Chart, received a nomination at the 2012 Vodafone New Zealand Music Awards for Best Rock Album, was named the NZ Rock Album of 2012 by iTunes and saw the band shortlisted for NZ's most prestigious songwriting award, the APRA Silver Scroll for the single ‘Everyone's Asleep'. In tandem, their single 'So You Say' hit #1 on the NZ iTunes Rock Charts, and reached #4 on the NZ Singles Radio Airplay Chart.

Only six months on from the release, the band has completed their second, currently untitled album, which was run through tape at Auckland's leading vintage studio, The Lab, with producer Kody Neilson (The Mint Chicks, Opossom) and engineer Olly Harmer (The Naked & Famous). Penciled for release mid-2013 the album sees the band hark back to the raw and live elements of their debut EP, drawing comparisons to 60s rock n'roll. The album is due for release early 2014. 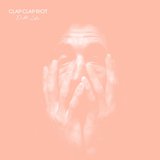