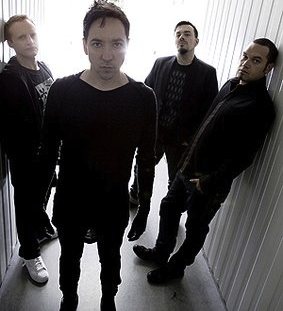 Toogood and Larkin met back in the 80's whilst attending High School and through discovering their common love of alternate metal music began with SHIHAD in 88'.

In the early stages SHIHAD was predominately rooted in the metal genus though over time, the industrial rock sounds have evolved to a more alternate melodic resonance. 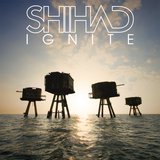 Ignite is a fitting tribute to all that has gone and is yet to come in Shihad's illustrious career. Three tracks on the album including the current single Lead Or ...