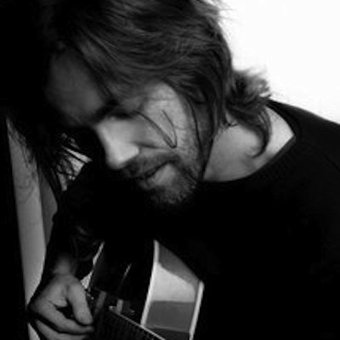 Gareth Thomas is best known for writing the "sure fire pop hits" of Kiwi band Goodshirt.

The Goodshirt single Sophie reached number one on the national singles charts in 2002 while songs Buck It Up and Cement topped the Rock radio network in 2004. Glowing reviews and awards from both mainstream and indie institutions followed, album sales reached gold and platinum and the album was released internationally.

Thomas often records at home, and sometimes in the garden shed. His recordings are typified by Beatle-esque melodies, twisted lyrics and non conventional instrumentation.

The humility and appeal of his songs is such that you can often find them being played on both commercial/mainstream and independent/student radio stations simultaneously.

On the back of the single Google Song comes The Debut Album Lady Alien.