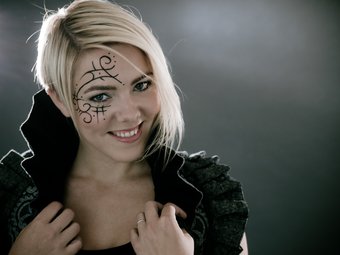 Hera, has toured the globe for many years playing and touring in Italy, Holland, Greenland, England, Scotland, Wales, Denmark, the United states at the SXSW music festival, the famous Glastonbury festival in the UK and of course Iceland and New Zealand to name a few. She has a gold record in Iceland, and was named 'best female artist' at the Icelandic music awards in 2003, and her song 'Makebelieve' was a finalist in the USA songwriting competition. Her music is noticeably unique and has been influenced strongly by dual emotional investment in both of her cultures. Effortlessly blending foreign sounds and language with our familiar version of folk and acoustic pop, she will take you on a journey of discovery upon which you will hear a refreshing take on what an acoustic singer-songwriter can achieve. She is often joined by House of Mountain drummer Jed Parsons for a series of gorgeous vocal duets, and later by the entire House of Mountain band. www.herasings.com 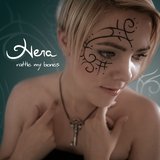 Rattle My Bones. Recorded in both earthquake torn Christchurch, New Zealand and Reykjavik, Iceland, which was recently rocked by volcanoes, it's not hard to see where the inspiration for the ...