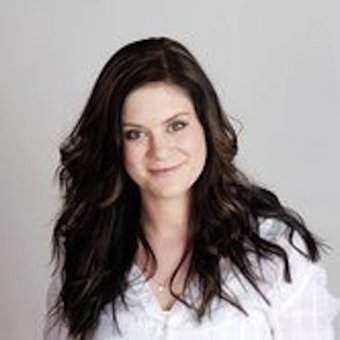 West Coast singer songwriter Katie Thompson has been honing her craft for a number of years now.

She has appeared on New Zealand's Breakfast show, Nightline and Close Up after reaching $50k on SellaBand - an online platform where music fans from all over the world fund the music projects of independent artists.

Tall Poppy was Katie's first Independent release, but she will be heading to Modern World Studios (UK) this August 2010 to make a professional recording under the wing of producer Greg Haver.

Katie's music is described as 'Kiwi' roots, pop and country, which has been inspired by New Zealand artists such as Anika Moa, Mel Parsons and international artists like Kasey Chambers, Eva Cassidy and Lucinda Williams.

Future plans for the next album are to make her first music video clip and also tour New Zealand with fellow band members. 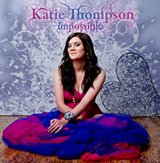 Featuring the single Good As Gold. Produced in the UK at Modern World Studios by renowned British producer, Greg Haver.