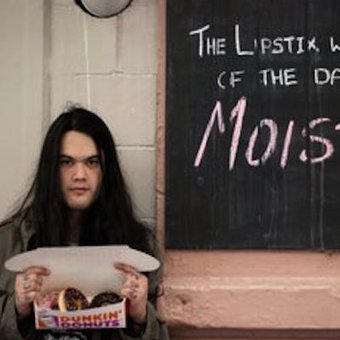 Having been part of several bands resulted in him creating the music that he makes now; kind of anti-folk, kind of poppy, inspired from the likes of Lemonheads, Smudge and Dinosaur Jr. (all Roy professes are influences from the get go). Indeed, Roy has in the past been described as having an “Evan Dando like brisk.”

2008 saw Roy starting on his solo odyssey, gathering songs together and self-releasing two EP’s (Roy Irwin, 4a.m) and his first album Alabama, leading to a self-admitted “failed” excursion to Melbourne and playing up and down Aotearoa.

Bet it something heavily alt-country influenced, a punk song, a pop song or something droney (“Which I have yet to do”, Roy reminds us), Roy’s music is a mix of everything… it beats doing it this way than having ten different side projects…. again… his words… . 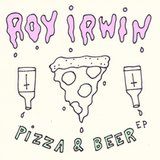