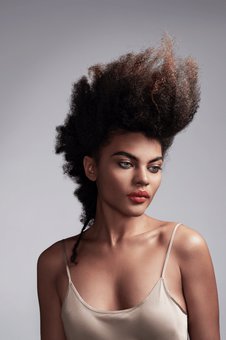 Estère is a girl with an MPC she calls Lola. She produces all her own songs with Lola, mostly at home in her pyjamas.

Estère's incorporation of unusual and stunning samples into her songs enhances her already transfixing vocals, melody and rhythm that comprise each track. The coy hiss of Vietnamese bamboo trees, the angry crash of a cutlery drawer, the clicking tongue of a possum are some of the sounds Estère has surreptitiously embedded into her music. Her lyrical writing escapes the common realms of popular music, delving into imaginatively philosophical narratives, elevating the ordinary into a realm of fascination.

Estère's velvety voice has been compared to that of Erykah Badu, entrancing venues across the globe with her singing, sampling and looping live set. 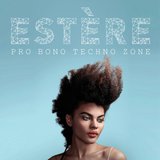 A commentary on those who are slaves to technology.