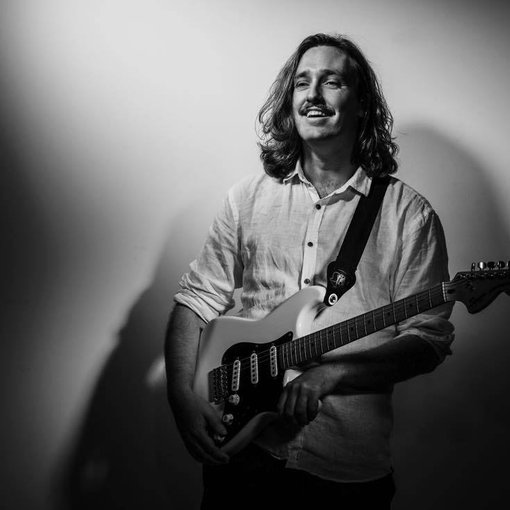 A few years since bursting on to the scene with his critically acclaimed debut album ‘Midnight Feast’ (IMNZ Debut Release of The Year finalist) and over 2 million streams down the track, indie-pop sensation Jed Parsons has made a name for himself as one of NZ’s finest singer/songwriters, appearing at major festivals including Auckland City Limits and Electric Avenue as well as selling out venues up and down Aotearoa on countless tours.

Parsons’ latest album ‘Brunch’ has been a hit with listeners, critics and many publications including Rolling Stone Magazine. RNZ calls the closing track Breathe "one of the best songs of the year" while claiming "nobody is writing catchier choruses in Aotearoa right now" in another review. Parsons’ sound is a culmination of his rich and varied background as a touring musician, which has taken him around the world and into the studio with the likes of nomad, Pacific Heights and Mel Parsons.

His music balances eccentricity and energy with intimacy and musical sensitivity, maintaining a focus on catchy hooks and lyrical prowess.

“If you’re a fan of upbeat indie-pop, then you might already be aware of Kiwi muso Jed Parsons. But if not, he’s undoubtedly about to become one of your new favourite artists…” - Tone Deaf, Australia