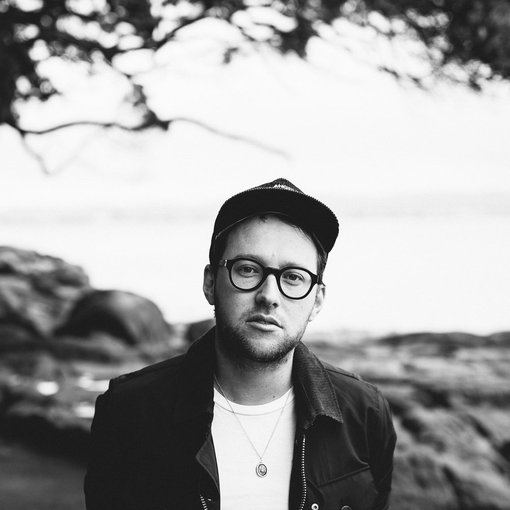 Jeremy Redmore joined the music scene back in 2006 after joining NZ rock band, Midnight Youth. Their platinum-selling debut album 'The Brave Don't Run' charted at #2 in the RIANZ NZ Album Chart and included two top 20, gold selling singles, 'All On Our Own' and 'The Letter.' The band won the Best Rock Album award, Best Group and Best Engineer award at the 2009 NZ Music Awards, as well as a Silver Scroll for the most-played song of 2009. Redmore left the band in 2012 to work on his own music.

Redmore released his debut solo album 'Clouds Are Alive' in 2014 which reached #6 on the Official NZ Music Chart.

Jeremy has been mentoring for our programmes since late 2017.