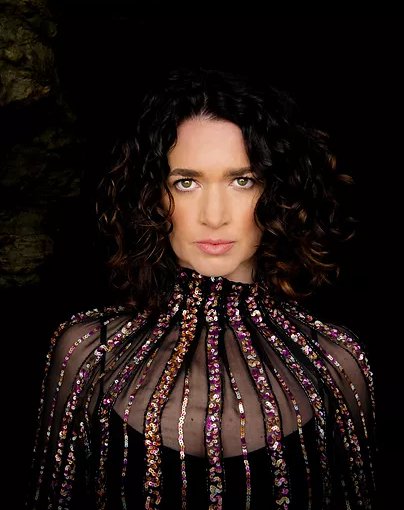 Having first come to the fore as the sassy and beguiling front woman for Fur Patrol at the turn of the century, the past decade has seen Julia Deans transition from iconic rock chick to glorious songbird.

Deans' first solo album Modern Fables was released to critical acclaim in 2010, earning her a swag of nominations for several coveted musical accolades including the Taite Music Prize, the APRA Silver Scroll (for "A New Dialogue") and Best Female Solo Artist and Best Pop Album at the NZ Music Awards.

In the time between albums, Deans has delved into a long list of other musical projects, working with acts like The Adults, SJD, and Neil Finn; performed in an impressive array of art festival shows paying tribute to the likes of Jacques Brel, Joni Mitchell, and Shakespeare; and worked with the Auckland Philharmonia Orchestra twice - first on a show of her own songs with Anika Moa, and then in a tribute to David Bowie.

A former student at Burnside High School in Christchurch, Julia delighted students and teachers by returning there in 2015. Teacher Gavin Hurley says,

"It was an absolute joy to have Julia with us. We'd love to have her back again in the future. She was wonderful with our students."

Julia has been a part of our programmes since 2010.